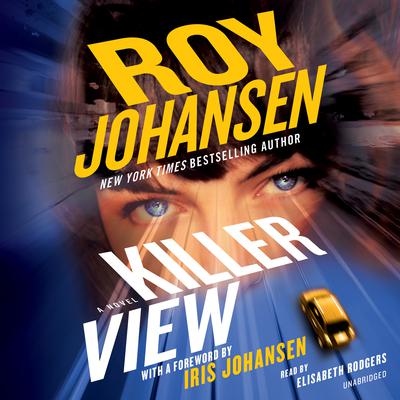 Roy Johansen began his professional writing career with his original screenplay for “Murder 101,”written in college and for which he won the national FOCUS (Films of College and University Students) award, a competition sponsored by Steven Spielberg, George Lucas, and Martin Scorsese. The screenplay was later produced for cable television and starred Pierce Brosnan, and the script was awarded the Edgar Allen Poe award in the Best Television Miniseries or Movie category. Johansen has since written screenplays for Warner Bros., Universal Pictures, Disney, and MGM, and, more recently, has written several New York Times bestselling mystery novels, including The Answer Man, Beyond Belief, Deadly Visions, Silent Thunder, Storm Cycle, Shadow Zone, and Close Your Eyes.