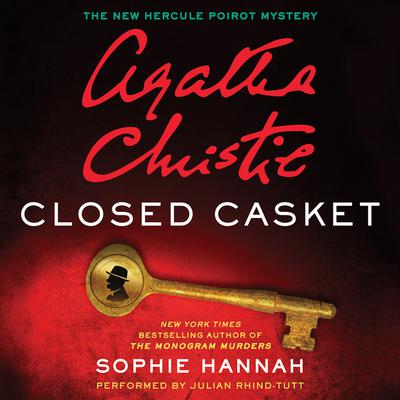 An Amazon Best Book of the Month for September 2016

“Rhind-Tutt makes Poirot immediately recognizable. His portrayal of Edward Catchpool…is the perfect Poirot foil, expressing equal parts irritation and affection for the master detective. The suspects…are all distinct and well crafted…Poirot fans will be delighted by Rhind-Tutt’s second resurrection of the beloved Belgian detective.” —AudioFile
“Poirot’s and Catchpool’s sleuthing skills are put to the test as Hannah’s spot-on take on Agatha Christie’s milieu and writing moves toward an unpredictable and satisfying finale.” —Booklist (starred review)
“An intriguing setup, colorful characters, and witty dialogue elevate this classic manor house mystery. Fiendish schemes and an abundance of interpersonal conflict foster tension and drive plot, while outrageous twists and juicy red herrings confound readers…This endeavor confirms that the Queen of Crime’s legacy is in capable hands.” —Publishers Weekly
“The climactic revelation that establishes the killer’s motive is every bit as brilliant and improbable as any of Christie’s own.” —Kirkus Reviews

Dame Agatha Christie (1890–1976) was a British crime writer best known for her detective novels and short stories. According to Guinness World Records, she is the bestselling novelist of all time, her novels having sold over two billion copies and having been translated into more than one hundred languages. The Agatha Award for best mystery and crime writers was named in her honor. 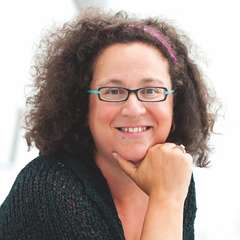 Sophie Hannah is the New York Times bestselling author of numerous psychological thrillers and The Monogram Murders, the first novel to be authorized by the estate of Agatha Christie, and its follow up, The Closed Casket. Her books have received numerous awards, including the United Kingdom’s National Book Award, and are published in twenty-seven countries. She lives in Cambridge, England.