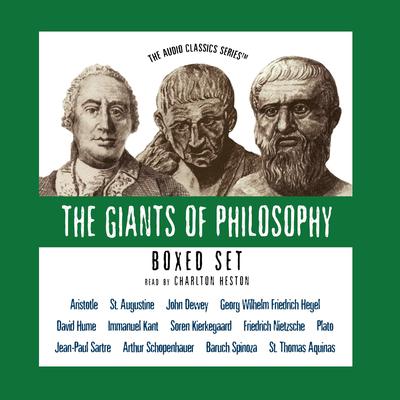 The Giants of Philosophy Series

In this series you’ll survey thirteen of the world’s most important philosophers. You’ll see how each philosopher created a complete and coherent system of thought, including their views on ethics, metaphysics, politics, and aesthetics. Special emphasis on clear and relevant explanations gives you a new arsenal of insights toward living a better life.